Busting the Blacklist Loan Myth – Why You Are Not Blacklisted 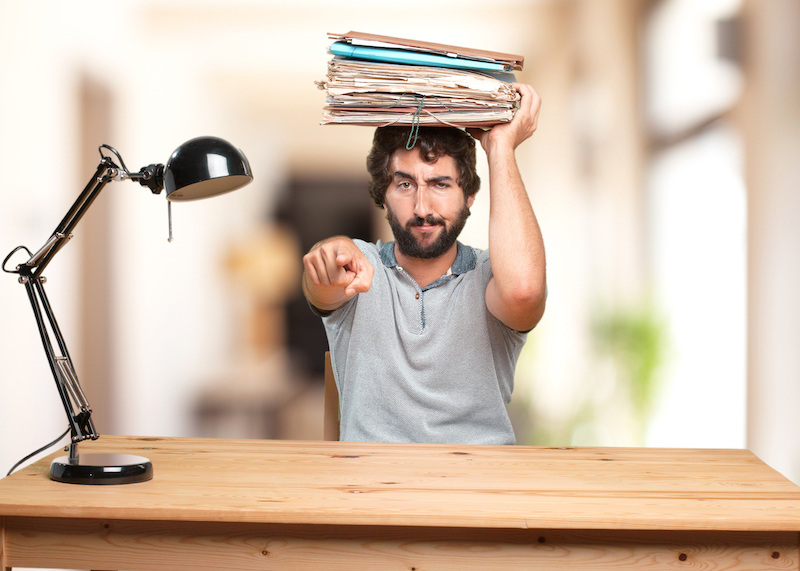 In recent conversations with users, we noticed quite a few people are confused with the idea of being blacklisted. People don’t fully understand how their credit reports work and therefore think they get rejected for loans because they are “blacklisted”.

Let’s look at what it really means to be blacklisted and where the term comes from.

Where does the term “blacklisted” come from?

According to Experian, “The term “blacklisting” or “blacklist” is a term still widely used among South African consumers. “Blacklist” is a misleading term, a category that dates back to when credit bureaus only kept negative information.” Especially as it related to repayments to personal finance agreements.

There is a bit of speculation of where exactly credit bureaus got the idea of turning this information into a “blacklist”.

But according to most dictionary sources, “Around 1718, blacklist was in use to indicate a list of people thought to be ‘objectionable, suspicious or in need of regular punishment’. The word blacklist related to an employer’s record of workers who were considered to be troublemakers, often as a result of their involvement in union activity, and was in use in 1844.”

Being blacklisted by credit bureaus was seen as being placed on a certain “black” list because of negative credit behaviour and this prevented you from getting access to any other forms of finance.

The negative information credit bureaus would have on record would include being in arrears, defaulting on payments and/or missing court judgements.

How is it different today?

Fortunately, there has been a lot of progress in the past few decades when it comes to understanding credit health and the benefits of it when correctly used.

This means the following typical negative behavioural trends will still be included in your credit report:

BUT, your positive credit habits will now also be included. This can include:

All of these things now work together to produce something magical called your CREDIT SCORE.

The power of your credit score

Your credit score is now the number 1 way of almost immediately getting insight into how well someone manages their debt AND whether they should be qualifying for more or not.

You can learn more about your credit report and score by reading this COMPLETE GUIDE.

So, can I really be blacklisted?

By using layman’s terms, people will still often refer to being blacklisted as a way of referring to a credit score too low to qualify for a loan. What it means, in reality, is simply that your credit report has more negative information on it than positive information about your credit habits.

In other words, your credit score really sucks and you everyone is rejecting you. (P.S. if this is happening to you, we really suggest looking at 6 ways to improve your score by controlling your cash flow or get a financial plan that will force you to get rid of debt).

Ultimately, there is no naughty boy and girl list that has your name on it as a “naughty debtor”. The good news is, you are in control of your financial future and you can rebuild your credit health if you feel you have been “blacklisted” in the past.

Article at a glance

In recent conversations with users, we noticed quite a few people are confused with the idea of being blacklisted. People don’t fully understand how their credit reports work and therefore think they get rejected for loans because they are “blacklisted”.  Let’s look at what it really means to be blacklisted and where the term comes […] 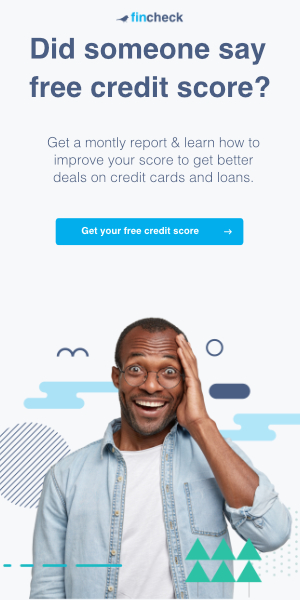 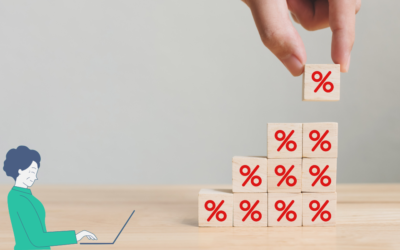 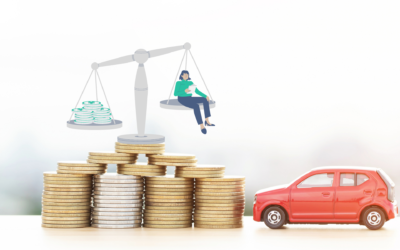 When it comes to buying a new car, finding the right vehicle finance to suit your needs is crucial. Let’s find out which South African car finance lenders are leading the way. 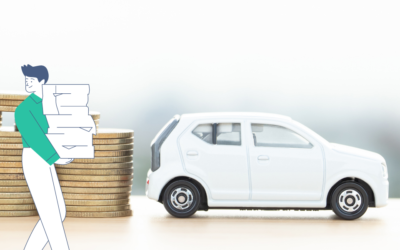 How Does Vehicle Finance Work in South Africa – The Full Guide

A deeper look at how vehicle finance works, so that you can make an informed decision with the best interest rate and repayment period suited to your needs. 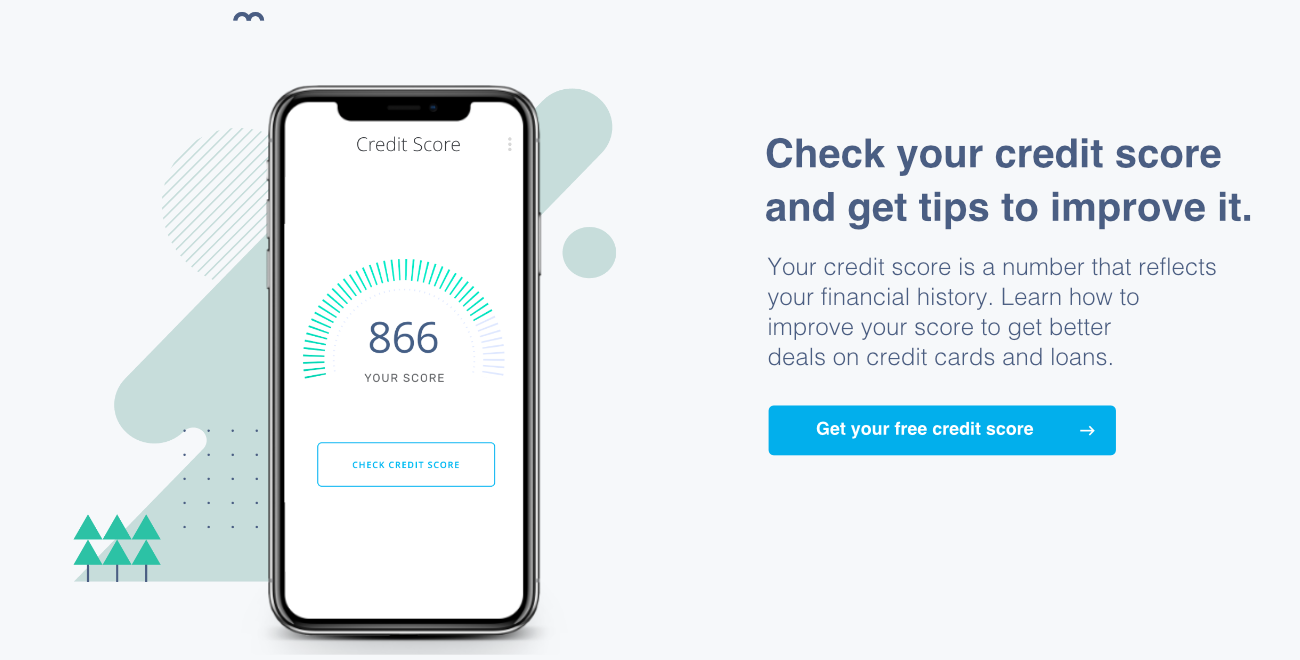